This post was originally published on Arris Everywhere, the Official Blog of Arris. 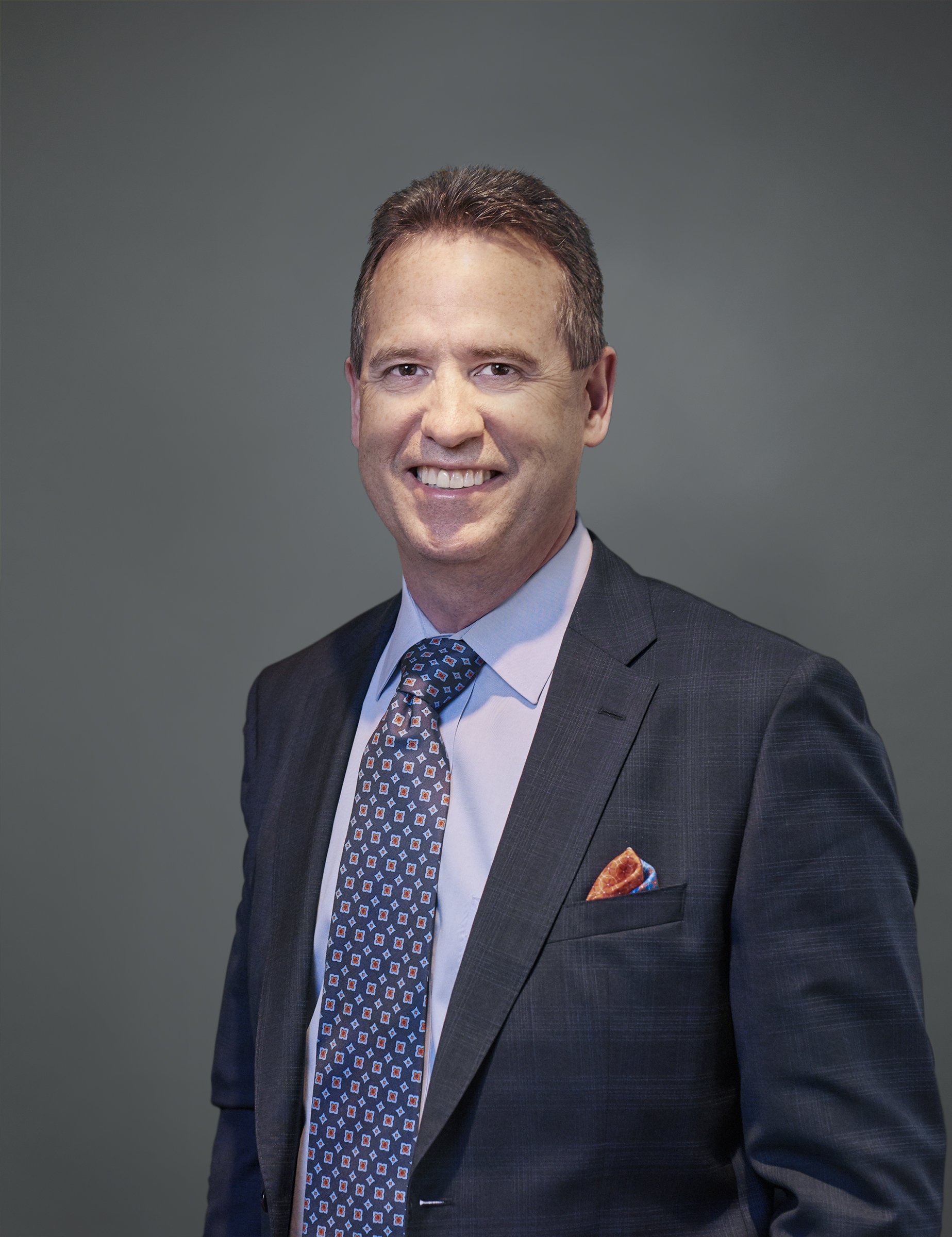 Working at a company like ARRIS gives you a big leg up: You know the future long before it arrives. We create big and small breakthroughs every day. And sometimes it's years before we can talk about them publicly.

Today is one of those days.

Put all that together, and you arrive at today's announcement of the global rollout of 10 Gigabit Broadband.

Further, because we've laid the groundwork, this enormous leap will be achieved within scheduled network upgrades. And, that means it will be available to hundreds of millions of homes worldwide. In the U.S. alone, 1 Gigabit broadband service is already available to 80 percent of the country – up from just 5 percent in 2016.

At 10x the speed of today's fastest networks, 10G broadband's impact makes today's news one of the most significant announcements in our industry's history. 10G broadband will outperform every other platform in transforming consumer experiences at home, at work and everywhere in between. It creates entirely new possibilities for smart cities, healthcare, education, entertainment, and more.

Finally, stay tuned - this is going to move fast. In fact, we'll be announcing pilots shortly.

This technology is maturing rapidly. These service providers are focused. And this industry is ready to deliver.

Get the latest information on the progress of 10G.